Where is the Best Place to Retire?

It all depends on you. Thanks to the Baby Boom generation, pre-retirees and retirees have a lot more options than did previous generations of Americans. There is a lot to consider before you decide where to live during retirement: your savings and investments, monthly income, family, friends, legacy, work options, weather, interests, health, and a variety of other factors. As you determine your priorities, keep these options in the back of your mind:

Tax-friendly states: An important issue for many people is cost of living. There is little to be done about federal taxes, apart from developing a strategy for taking retirement savings withdrawals that helps minimize your tax bill. However, you can choose to live in a state which has retiree-friendly tax laws. According to Kiplingers.com, the 10 most tax-friendly states for retirees, “…exempt Social Security benefits from state taxes. Most also exempt at least a portion of other retirement income, such as pensions and withdrawals from tax-deferred retirement plans.” The list includes: Alaska, Arizona, Delaware, Florida, Georgia, Louisiana, Mississippi, Nevada, South Dakota, and Wyoming.1

Not-so-friendly tax states: Some states don’t give retirees a tax break. Of the worst states for retirees and taxes, Kiplinger’s reported, “Five of them treat Social Security benefits just like Uncle Sam – taxing up to 85 percent. Exemptions for other types of retirement income are limited or nonexistent.” The least tax-friendly states include: California, Connecticut, Minnesota, Montana, Nebraska, New Jersey, New York, Oregon, Rhode Island, and Vermont.2

Affordable cities in the United States: Earlier this year, Forbes assessed which cities in the United States were the most affordable. They considered housing costs and cost-of-living and found many of the least expensive cities were in the South and Midwest. The top 10 included (in order): Birmingham, AL; Knoxville, TN; Buffalo, NY; Oklahoma City, OK; Cincinnati, OH; Memphis, TN; St. Louis, MO; Dayton, OH; Indianapolis, IN; and Columbus, OH and Detroit, MI tied for the number 10 spot.3

Communities of like-minded individuals: If you want to spend your retirement (which could last for many, many years) in a community of people who enjoy the same things you do, there are lots of options. There are communities that cater to those who love art, old cars, boats, motorcycles, and recreational vehicles as well as facilities for people from specific backgrounds, careers, or affiliations. In addition, residents of university-based retirement communities live near a college campus, take classes, and have access to skilled nursing care. Penn State; Dartmouth; Stanford; Washington and Lee; Oberlin; Denison; Cornell; Notre Dame; and many other colleges and universities are affiliated with retirement communities.6

Communities of family and friends: Cohousing has gained popularity in the United States during the past decade or so. Cohousing.org described the opportunity. “Cohousing is a type of intentional, collaborative housing in which residents actively participate in the design and operation of their neighborhoods. Cohousing provides the privacy we are accustomed to within the community we seek.” Often, cohousing includes a blend of homes and shared facilities such as a common house, community kitchen, shared dining area, recreational facilities, and children’s spaces. The idea started in Denmark and has spread to other countries. There are several retirement cohousing options in the United States.7

If you’re still searching for your ‘best place to retire,’ take time to consider your priorities. Once you have decided what is most important to you, you can research locations and housing options, as necessary. After you’ve narrowed your list, take time to visit the communities or cities you’re considering. If you’re thinking about building your own community, visit others which have been built to determine what you like and don’t like. Be sure to choose carefully before committing your resources. 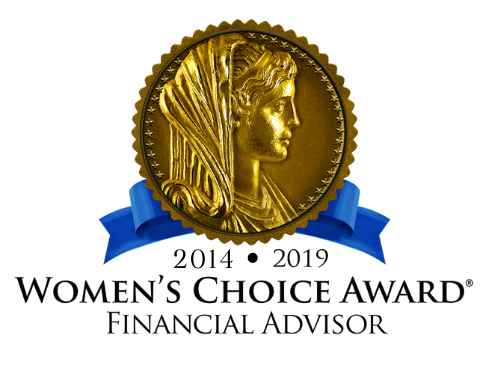